Gen Z or Millennials, Who Are You Selling To? 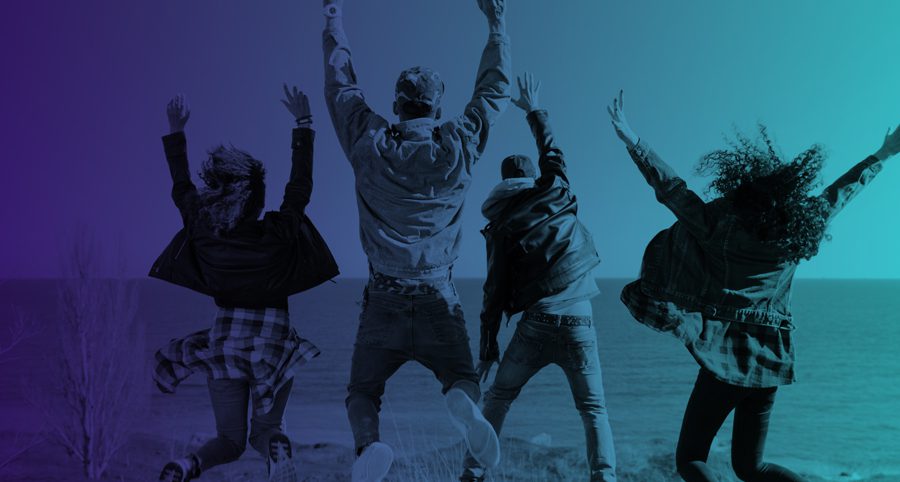 Gen Z Diary: Are You Selling to Gen Z or Millennials?

Equipped with formal education and the latest knowledge regarding digital tools, Gen Z have been declared by many as the most pivotal generation. Their actions and values are believed to be influential in shaping various things, from brand experience to government policies in the future. The New York Times, in 2020, even suggested workplaces start hiring a ‘generational consultant’ to make Gen Z workers happy.

That suggestion arguably should be taken seriously. It underlines how many people and institutions have not managed to understand Gen Z yet. In some cases, many institutions even could not differentiate them with Millennials. Both generations are relatively close to each other in terms of age group. Gen Z were born after 1996, while Millennials were born between 1981 to 1996. 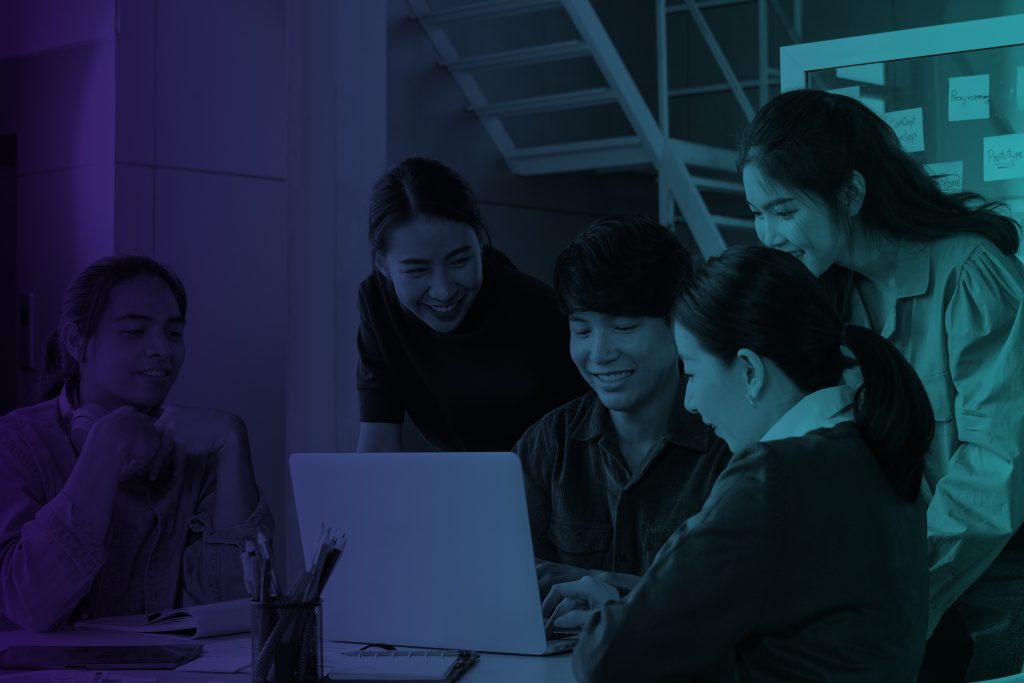 The inability to differentiate between both generation could be a problem later if continued. Despite the relatively close age difference, both generations have different values and mindsets. Some of them are even contradictory to each other. Therefore, thinking that both can be approached with similar strategies is considered ill-advised.

“I think one of the biggest mistakes that some people make regarding Millennials and Gen Z are that they think both of them are the same. Both are different. In terms of spending, for example, Millennials are the biggest spender while the other is more frugal,” according to the researcher behind UMN Consulting’s latest report about The Gen Z Lifestyle and Consumption Habit, Nosica Rizkalla.

The confusion has raised the question about how to differentiate both generation properly. With more brands starting shaping their products and services toward next generation, they must understand their target market.

To find the defining characteristics of Gen Z, UMN Consulting conducted quantitative research from February to April 2021. Around 1321 Gen Z across Indonesia were involved in the process, and the study established several questions. Some of them are The Things That Make Them Unique; The Things That Shaped Their Identity; and The Situation Where Their True Self Emerge.

“They are very critical and sceptical regarding who they can consider as role models. They follow specific values. For them, role models are their extension. It’s different from Millennials who tend to be easily swayed by influencers who they feel emotionally,” said UMN’s researcher, Ellisa Lestari.

When respondents were asked about what shapes their identity, they chose self-experience, peer group, and people closest to them. They celebrate their independence and want their self-experience to be as unique and authentic as possible.

Their answers were consistent when asked about where or when they can feel their true self emerge. Around 42% answered they could be themselves when alone, followed by 34% who chose “among friends” and 20% who chose “with family”.

Ellisa argues that the COVID-19 pandemic and recession influence Gen Z identity and characteristics. As the situation limits their ability to socialize, they start changing their lifestyle, from how they spend their time, money, to how they communicate with each other. Right now, what’s essential for them is to figure out what they will do with their life and solve problems caused by the pandemic.

“The pandemic is a defining event. They are still in their early phase of real life, but the pandemic hit them big. It affects their social life, causing them to spend most of their time alone,” according to Ellisa.

From their answers above, it is apparent that compared to the millennials, Gen Z really focuses on their value. They want role models who mirror their ideals, authentic self-experience and make their time as valuable as it could be. However, at the same time, they are also altruistic. The difficult time caused by recession and pandemic has made them really mindful about their lifestyle and consumption habits.

With that being said, the best approach to Gen Z is to respect their value and independence. Our report, The Gen Z Lifestyle and Consumption Habit, will give you the most comprehensive data to help you tailor your approach toward Gen Z. You can also check our collaboration article with Kompas.com. 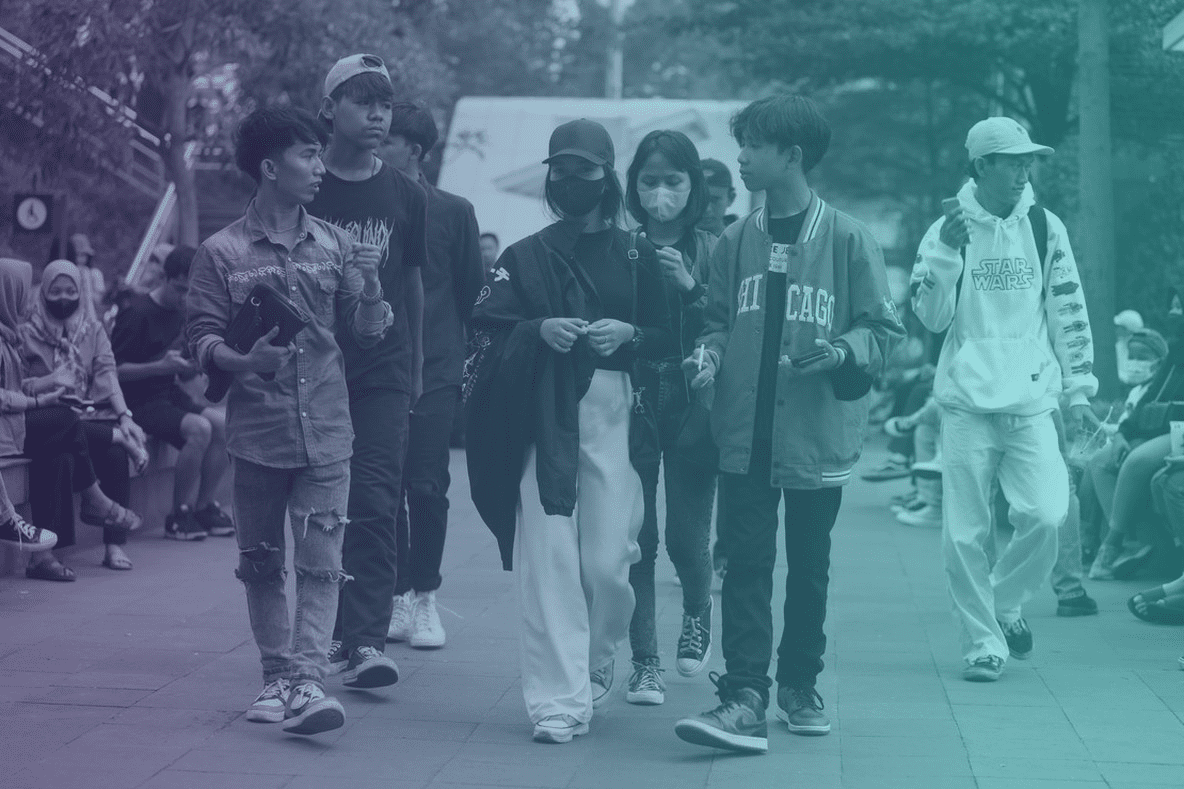 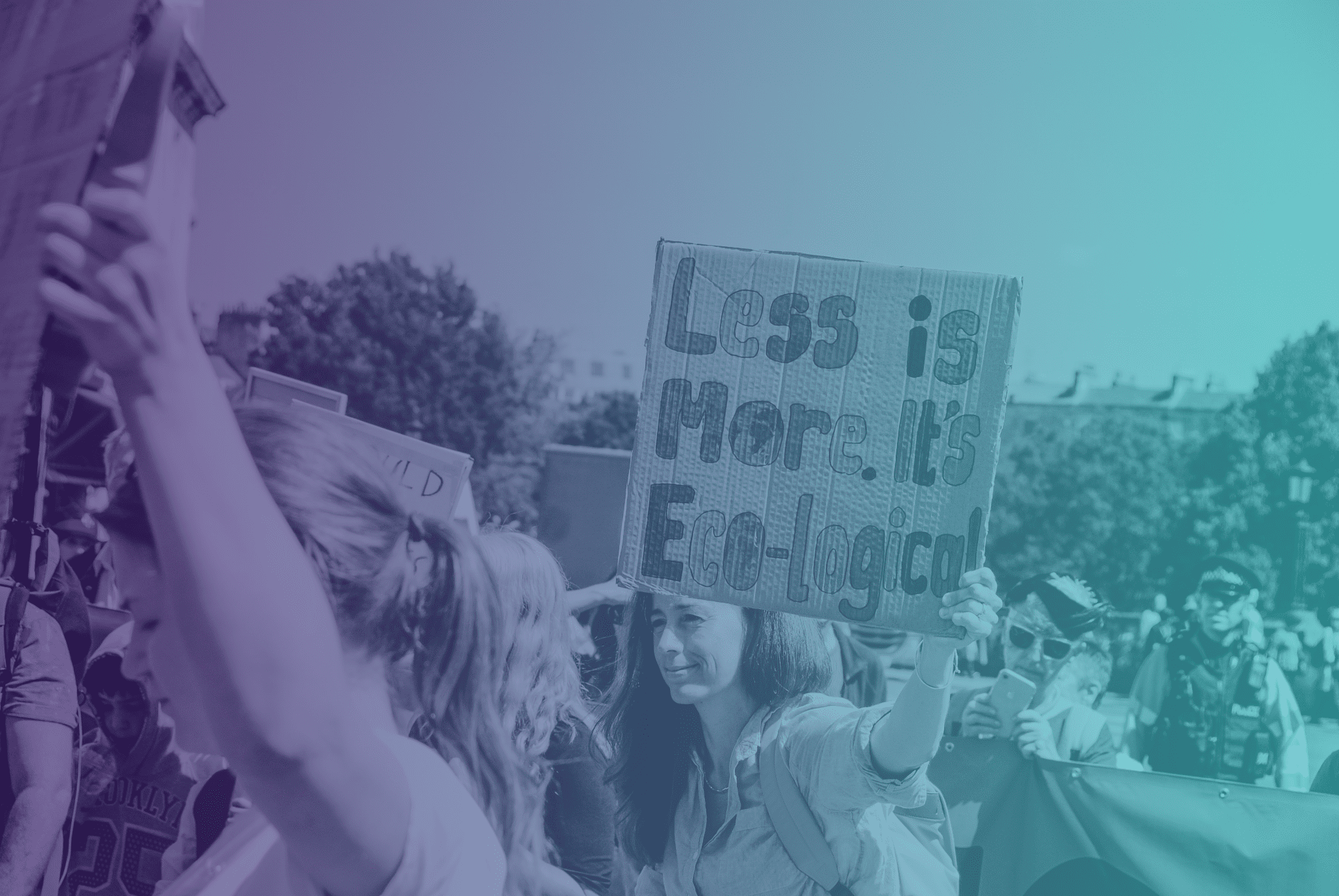 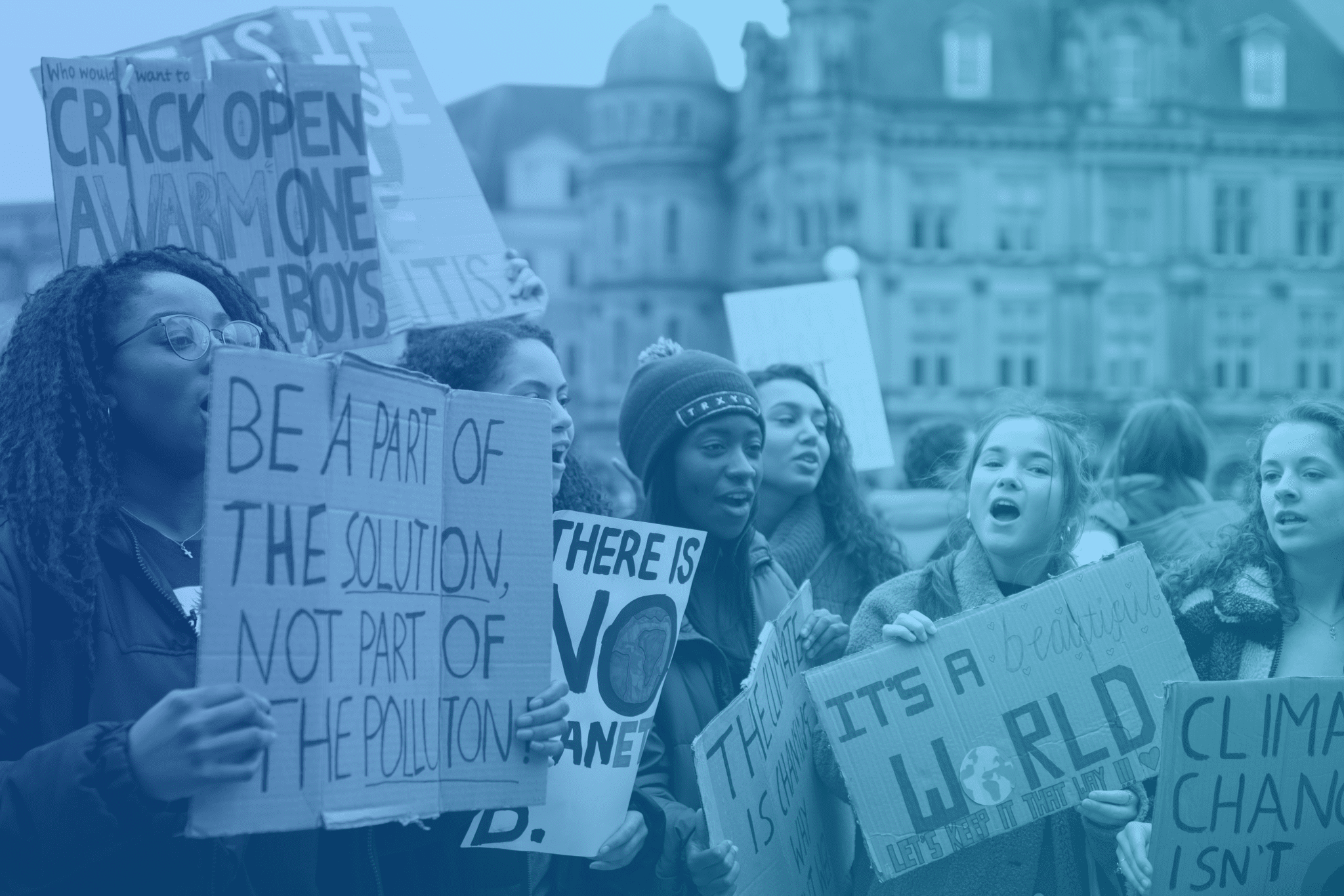